Harvard, Illinois is only a few minutes south of the Illinois-Wisconsin border, and with regard to the Metra’s Union Pacific-Northwest (UP-NW) line, it is the end of the line…or at least the longest end of line as McHenry also serves as the end of the line for the UP-NW.

I must confess that I’ve mostly only ever driven through Harvard, to and from Wisconsin. As one of our Directory Drive Giveaway winners was from Harvard, I decided that it was time to change that. And the Metra station seemed like a good first stop.

As you probably guessed, this is primarily a commuter station with limited departure and arrival times. For those in Harvard using the Metra, there does appear to be plenty of parking, conveniently located just steps away from the station.

The station is certainly on the smaller size, and while it does have a coffee shop, it was unfortunately closed on the day I was visiting.

If you were wanting to make a trip up though rather than driving, the Metra station is conveniently located downtown Harvard, Il, with lots of businesses within walking distance. I definitely saw a number of businesses to check out on a future trip back. 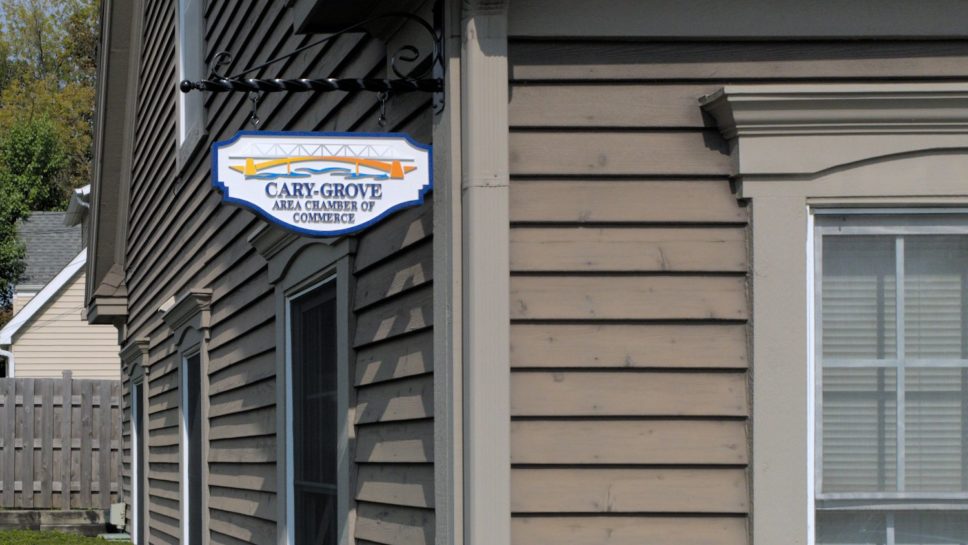 By Brian R. Brown
Spotlights
Connecting With the Cary-Grove Area Chamber of Commerce
Read Next 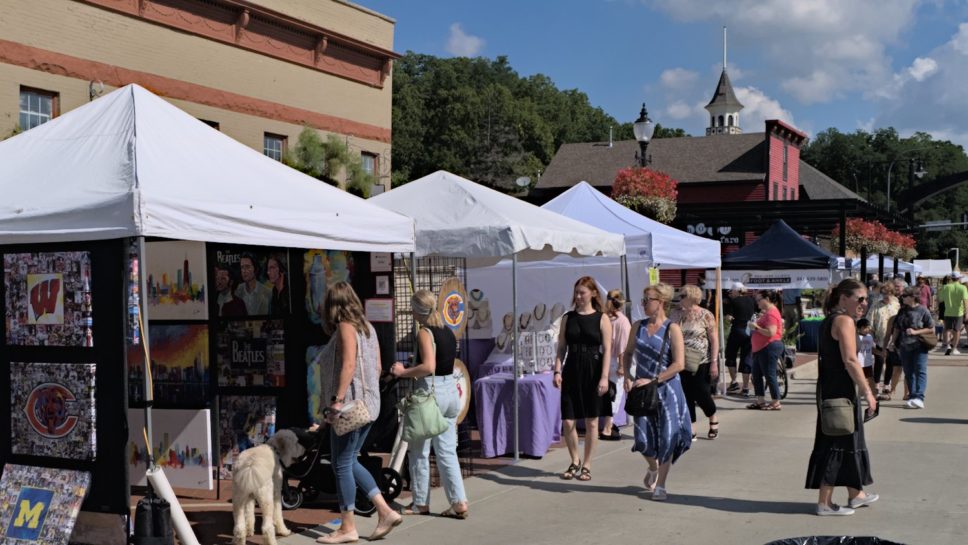 By Brian R. Brown
Out & About
Art On the Fox…Or At Least a Couple Blocks Off the Fox
Read Next 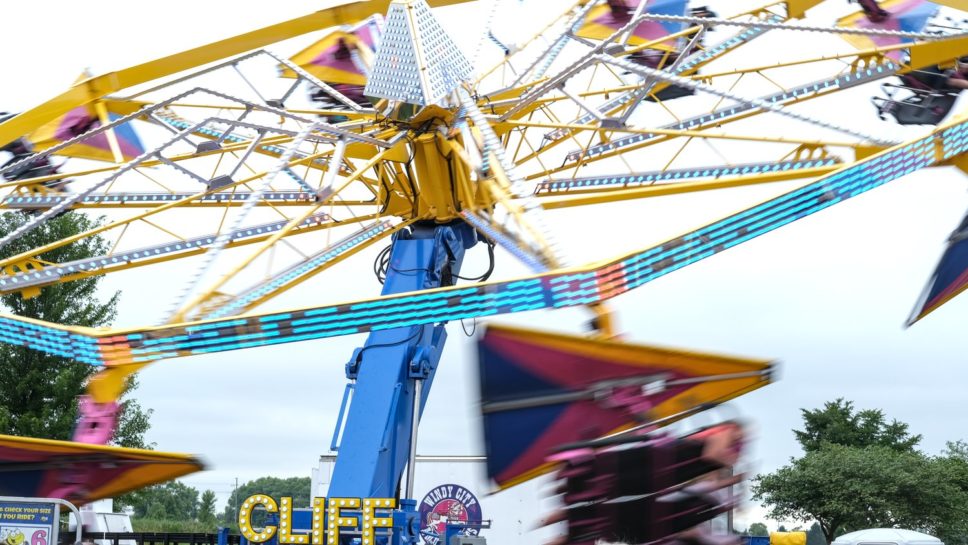 By Brian R. Brown
Out & About
A Sunless Summer Sunset Festival
Read Next 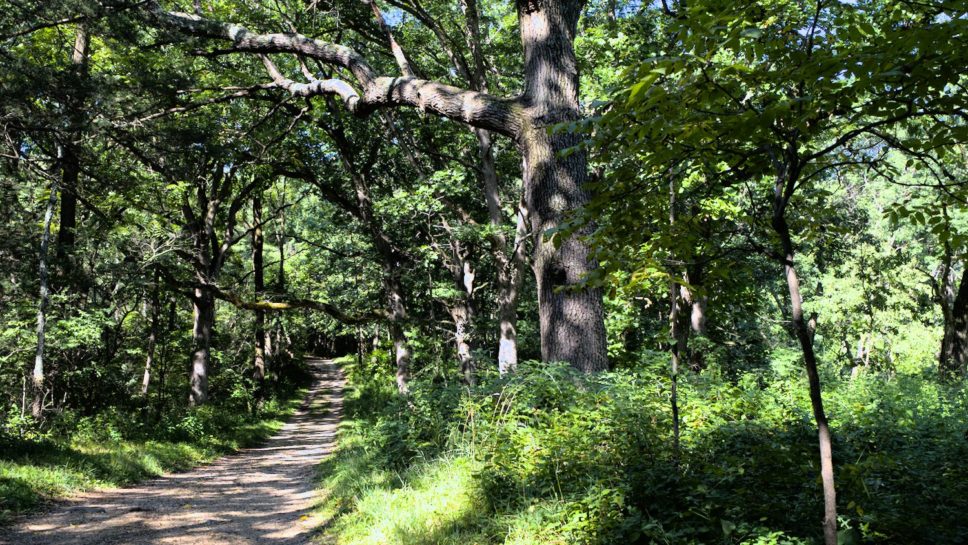 By Brian R. Brown
Out & About
Over the Hill Through Sterne’s Woods & Fen We Go
Read Next 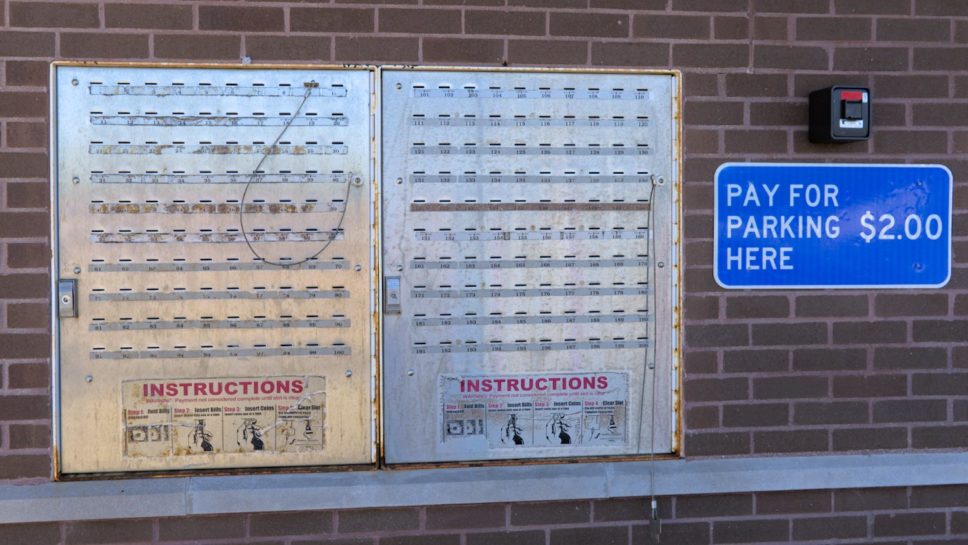