Riverfront Park in downtown Algonquin runs along the west bank of the Fox River. At 1.5 acres, it is not massive in size, but its narrowness means that a large amount of it stretches alongside the river. The park features a small parking lot and on-street parking and is also within easy walking distance of restaurants, shops, and other downtown parking lots. It’s also within easy walking distance of both Cornish Park and Towne Park.

Riverfront Park is maintained by the Village of Algonquin and for typical day use, is “open” from 6 a.m. to dusk. It was partially funded from an Open Space Lands Acquisition & Development grant the village received from the Illinois Department of Natural Resources to help in its development.

In addition to everyday use, the park is also a popular location for community events, from concerts to art walks. The park features a main walkway that spans the length and runs along the riverbank, with benches and lampposts all along the way, as well as ample green space.

The park has a large gazebo that can also be rented out for private events. The central part where the gazebo resides also features a curved pergola area with benches that juts out from the riverbank…no matter where you sit, you’ll have a nice view out over the Fox River.

The perfect spot for a picnic, you can either bring a blanket to spread over the lawn or use one of the many built-in picnic tables and chairs. Sit, relax, and watch the ducks and other birds along the river. And if you’re looking for a little more activity than enjoying river views, bring a basketball for use at one of the two half-court basketball courts.

Riverfront Park is also home to a special firefighters’ memorial, featuring honorary plaques recognizing local heroes. There is also a very special sculptural memorial in honor of September 11th, constructed from an I-beam artifact that came from the World Trade Center.

The park is nicely landscaped, including flower beds that may be in bloom depending on when you visit. The far north end also features a Little Free Library, sponsored by the International Rotary. And if you work up an appetite, you’ll also find Port Edward just south of the park. 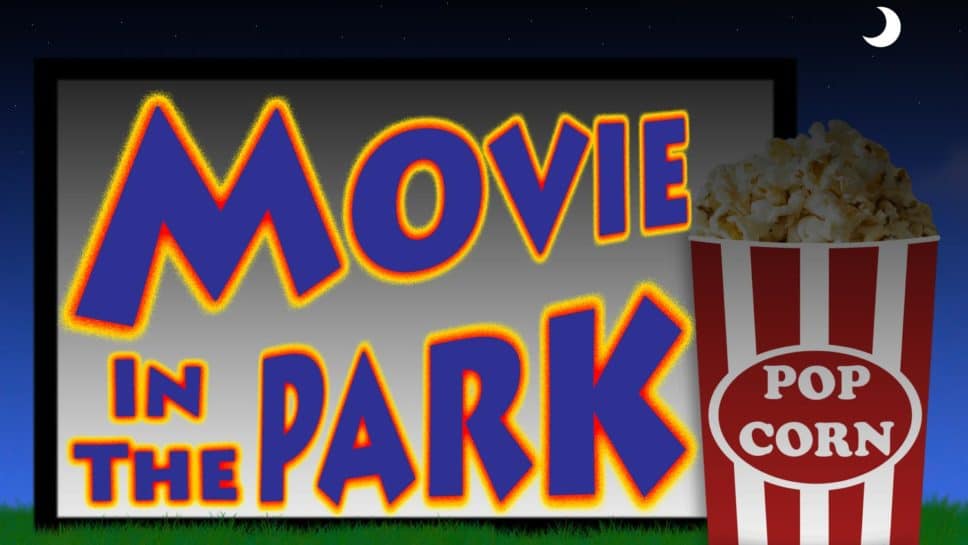 By Brian R. Brown
Guides
Movie In The Park 2022 Guide
Read Next 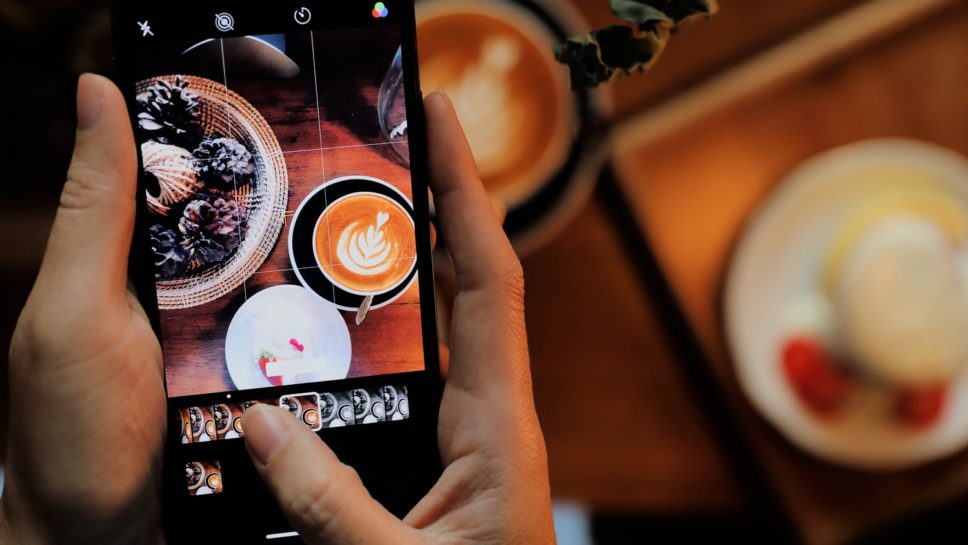 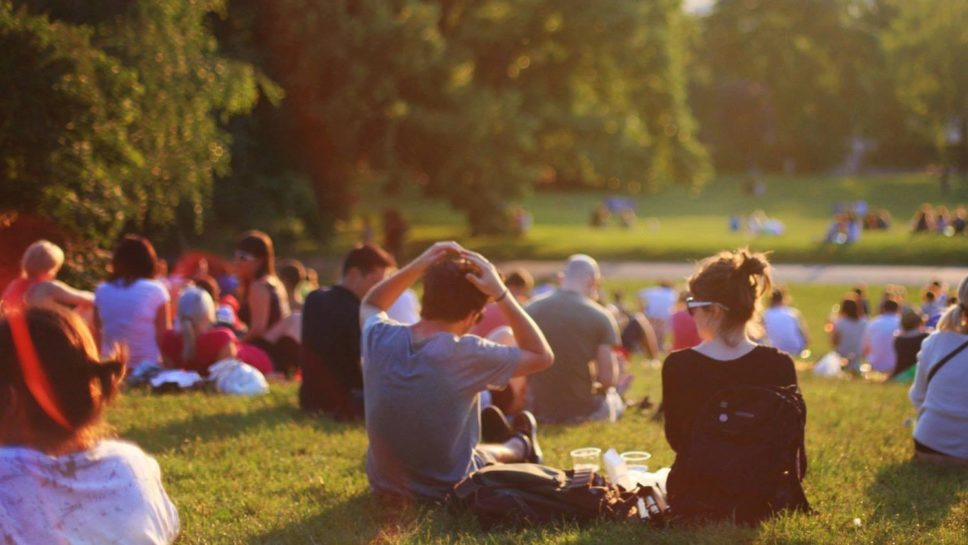 By Brian R. Brown
Guides
Summer Concerts In The Park 2022
Read Next 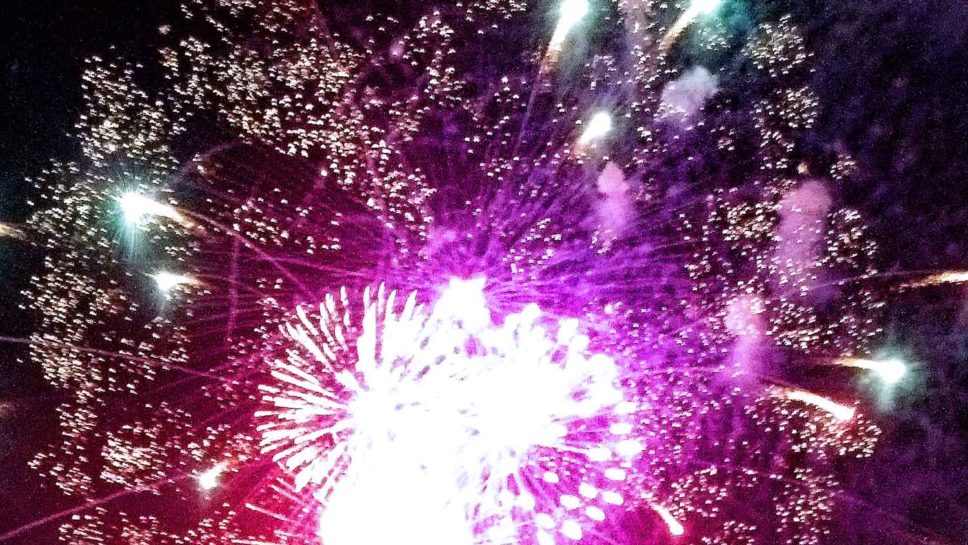 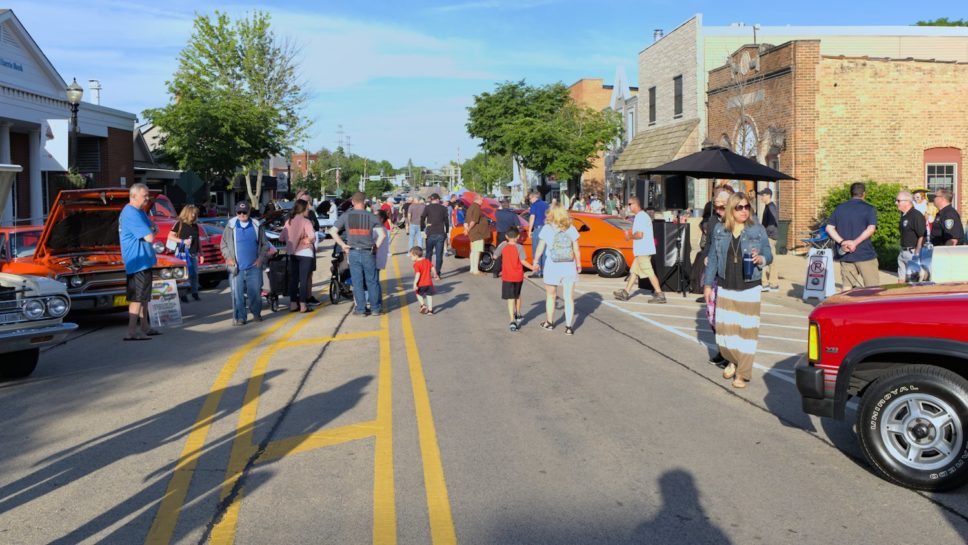 By Brian R. Brown
Out & About
Experiencing Cary Cruise Nights
Read Next