What to do while waiting for the Independence Day Parade? Check out the Lakeside Festival at The Dole of course. And I clearly wasn’t alone. While the parade route was filling up all the way from Woodstock Street to Golf Road getting ready for the parade and others were staking their claims along Main Beach ahead of the evening’s fireworks, others used this time to grab some lunch, listen to a band, or hit the carnival rides at the Lakeside Festival at The Dole.

This was the 42nd Lakeside Festival, which is separate but closely connected to Crystal Lake’s Independence Day Parade and the Fireworks Display put on every year.

The Lakeside Festival centers around music and carnival rides held on the grounds of The Dole and Lakeside Arts Park, with great food and other activities added in for good measure.

But it’s more than just a good time. Lakeside Fesitval is also the primary fundraising event that powers the year-round programs put on at The Dole.

While this year’s Lakeside Festival has passed, the activities don’t stop. The Dole is an amazing community resource for Crystal Lake and McHenry County, and certainly one of our personal favorites. The Dole continues to evolve, from adding the Farmers Market and Music Under the Trees, to perennial favorites like “The Listening Room” and art shows. You might not be aware though that The Dole is also home to resident artists and other businesses.

So if you haven’t been to The Dole for awhile, be sure to put it on your list, and check our events calendar as there is almost always something happening there…or just stop in because you’re in the neighborhood. 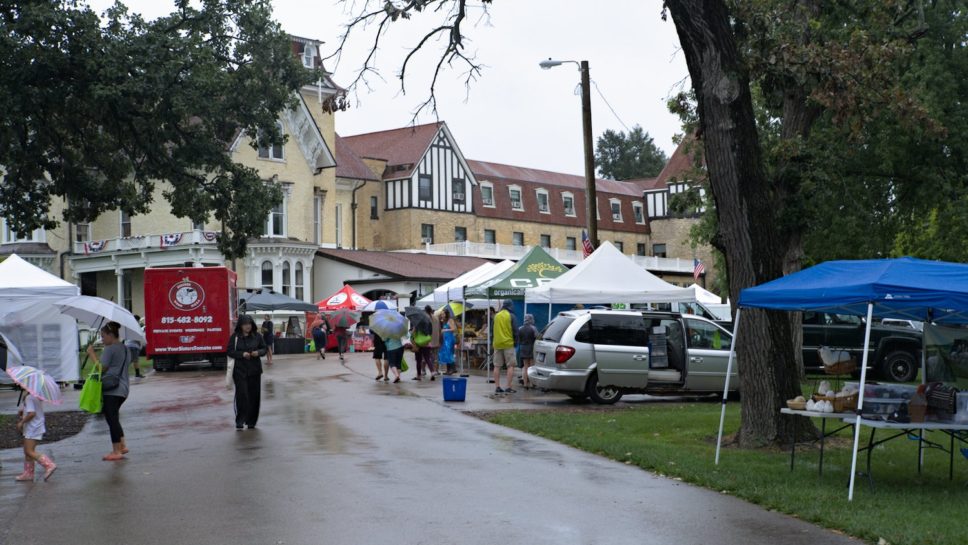 By Brian R. Brown
Out & About
Enjoying a Rainy Open Air Farmers Market+ At The Dole
Read Next 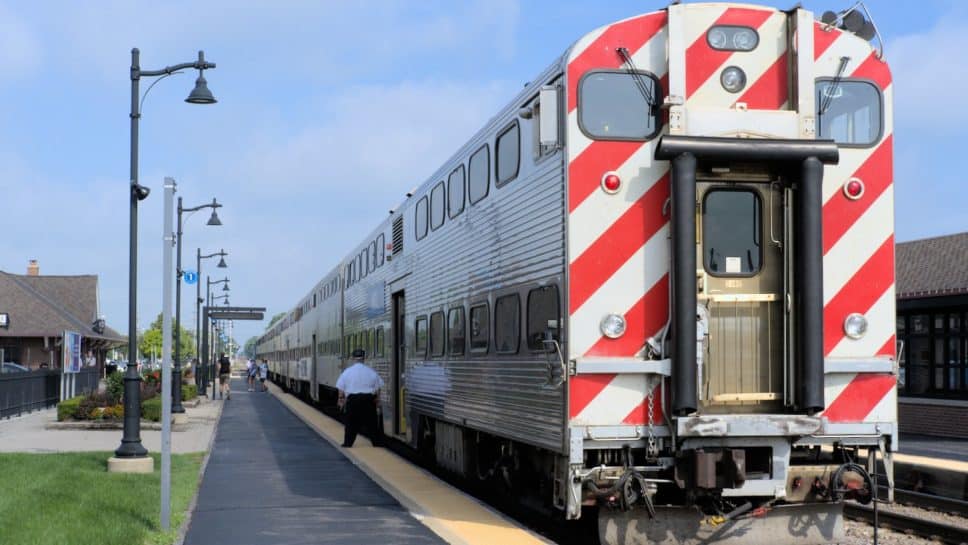 By Brian R. Brown
Out & About
Catching the Train at the Crystal Lake Metra Station
Read Next 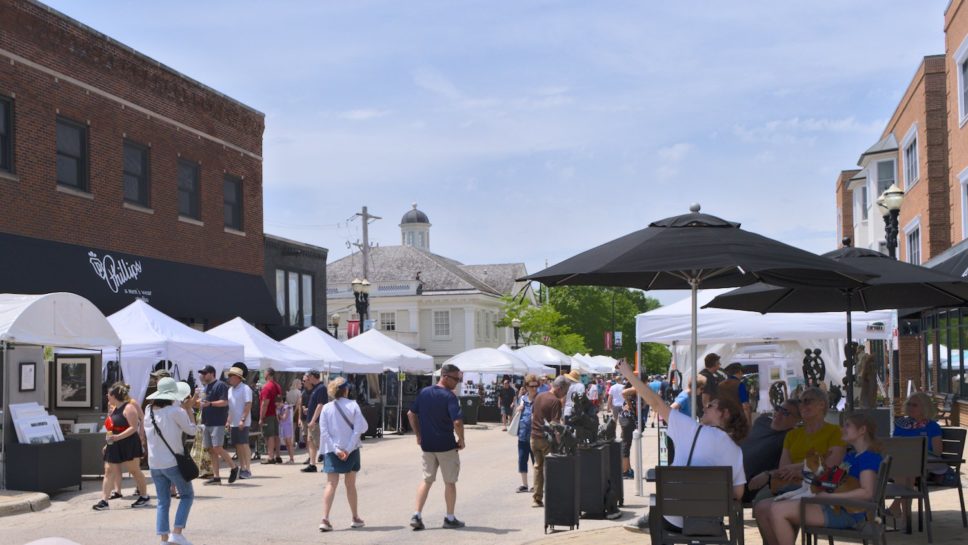 By Brian R. Brown
Over the Line
Barrington Art Festival…a Look-Back, and Forward to Art On the Fox
Read Next 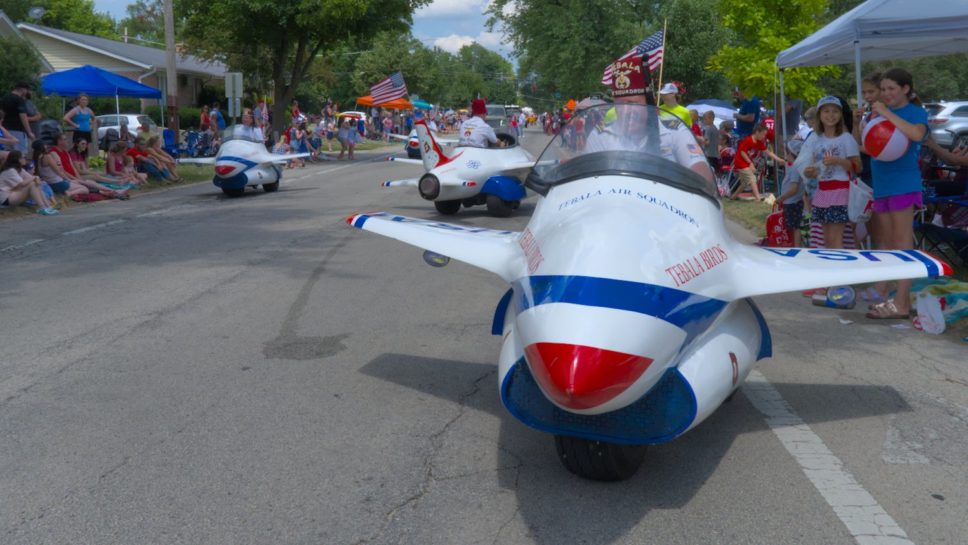 By Brian R. Brown
Out & About
Crystal Lake Independence Day Parade 2022
Read Next

By Brian R. Brown
Out & About
Cary Summer Celebration 2022
Read Next 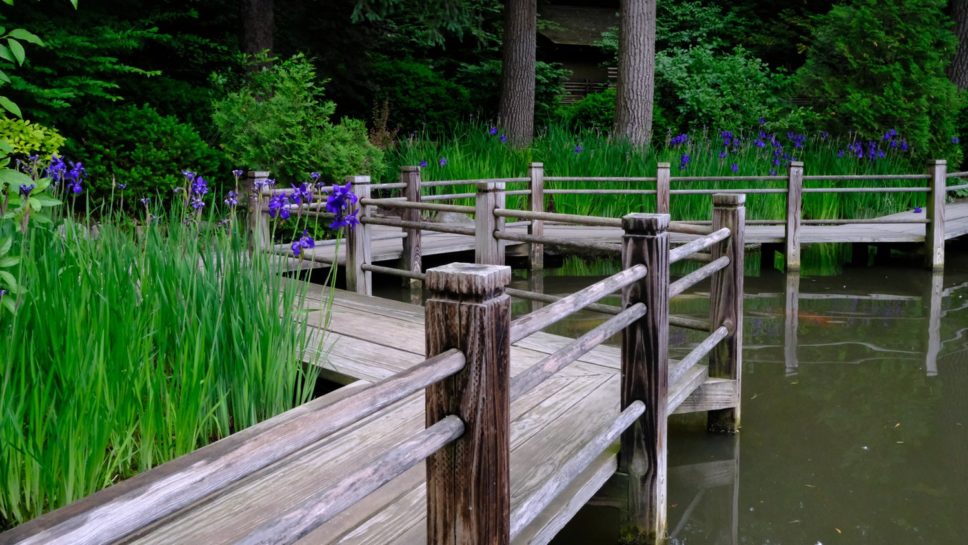 By Brian R. Brown
Over the Line
Escape to the Anderson Japanese Gardens
Read Next