Since moving to the area 10 years ago, we always noticed the little wooded park area when we drove on Highway 31, between Algonquin and West Dundee. We usually remarked that we should stop there sometime. Of course, on our way somewhere else at the time, we would usually go by so fast that about all we noticed were a few cars and the big white silo. Imagine my surprise and interest when I recently learned that it was a former racetrack called Meadowdale International Raceway.

Meadowdale was constructed back in the late ’50s when Carpentersville and much of the surrounding areas were just starting to develop.

The course was a road-racing style track, not an oval, and followed the design influences of the popular European circuits of the time…3.27 miles in length with long fast straights, heavy braking corners, a 180-degree high-banked corner, and limited runoffs.

Sadly, there was a fatality on the track on its inaugural race day. Auto racing during this time was far more dangerous than it is today, but regardless, Meadowdale was plagued with safety concerns and challenges over its brief lifetime, closing a little over a decade later in 1969.

While its life as a raceway was brief and it sat for decades, just deteriorating, it would live on. In 1994, local park districts purchased most of the area for a new forest preserve, and ultimately purchased the remaining land in 2002. Ironically, this may have been the saving grace for Meadowdale. One could easily have imagined it being redeveloped for something else long before this happened. And then being purchased for a forest preserve, even easier to imagine all history of Meadowdale being wiped clear.

But fortunately, this history was regarded as being important. While grandstands and much of the other structures are no longer present, several donors pitched in to save the silo that you can see from Highway 31, and parts of the Armco standards (corner guard rails) have been left in place. The course has been retained, and most likely narrowed but repaved in many areas to serve as a walking path.

Much of the area surrounding the track and the infield now serves as the forest preserve. In addition to the paved raceway trail, much of the former track’s infield also serves as various mountain bike trails.

Being a Formula 1 fan and having experienced a track day at Road America in Elkhart Lake, Wisconsin, I knew I couldn’t put off a visit any longer. So last month when my son had a day off from school and I needed to come up with something besides a day of TV and video games, we took a trip back in time.

Just walking the course, even backward as I believe it was a clockwise circuit, I could still imagine the thrill it must have been to drive this course. Many of these old tracks have disappeared over the decades, sitting dormant and being completely overrun by nature, or worse, being bulldozed and redeveloped with nothing more to show for their history than a name.

It truly is a treat that Meadowdale gets to live on, retaining much of its form and history, while equally continuing to serve the public in its new form as Raceway Woods Forest Preserve. And it was a treat to share something unique with my son, walking the course and talking about the different parts of the track and how the drivers would have handled them back in the day. And thanks to the Midwest Racing Preservation Association, some of that history is still just a click away.

Now, if only I was still into mountain biking! 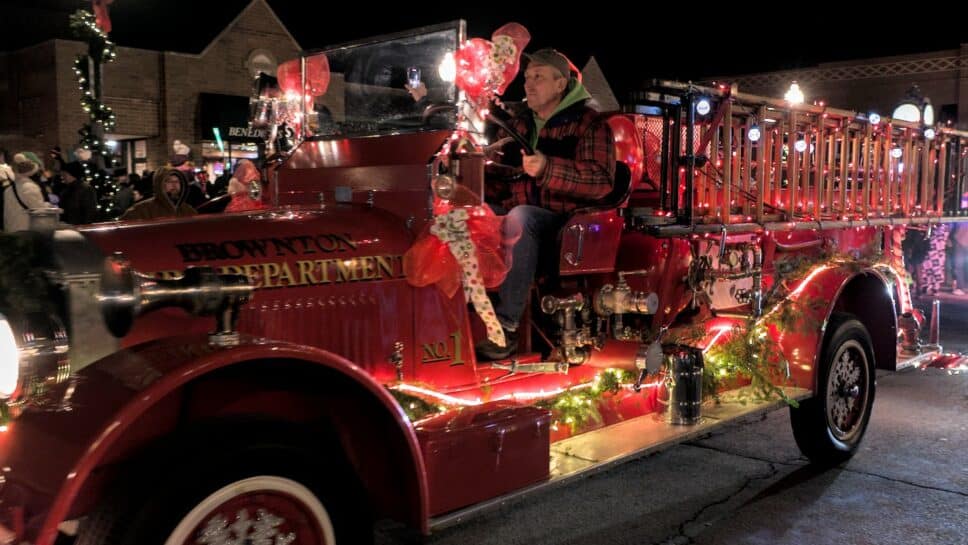 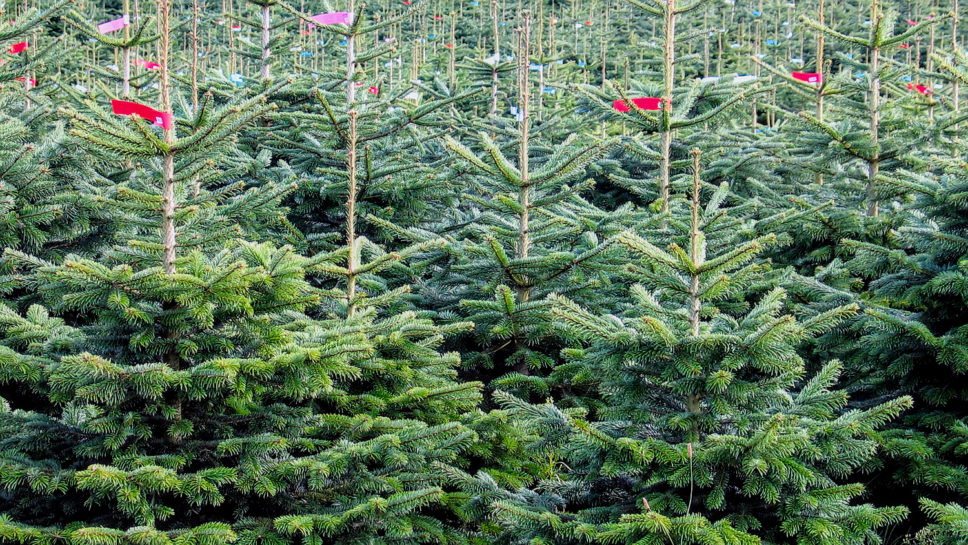 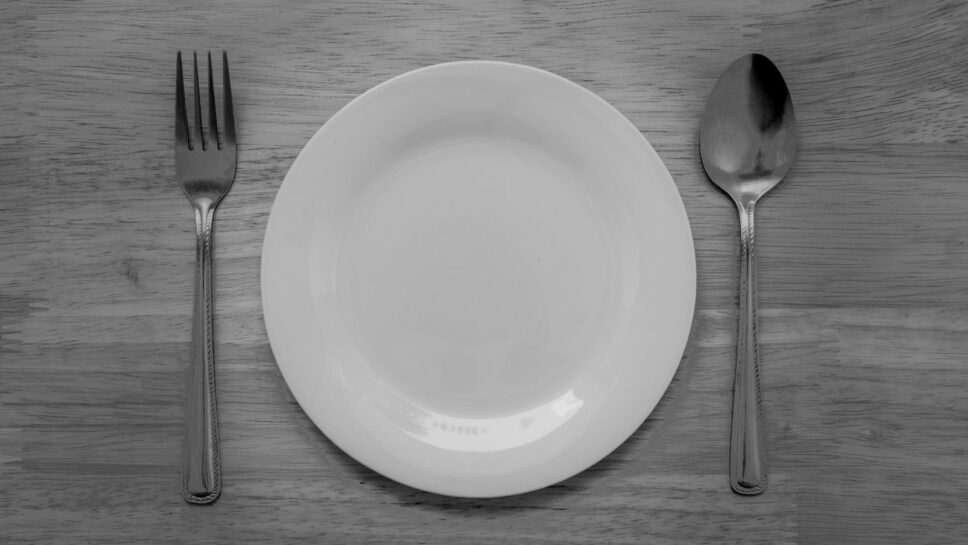 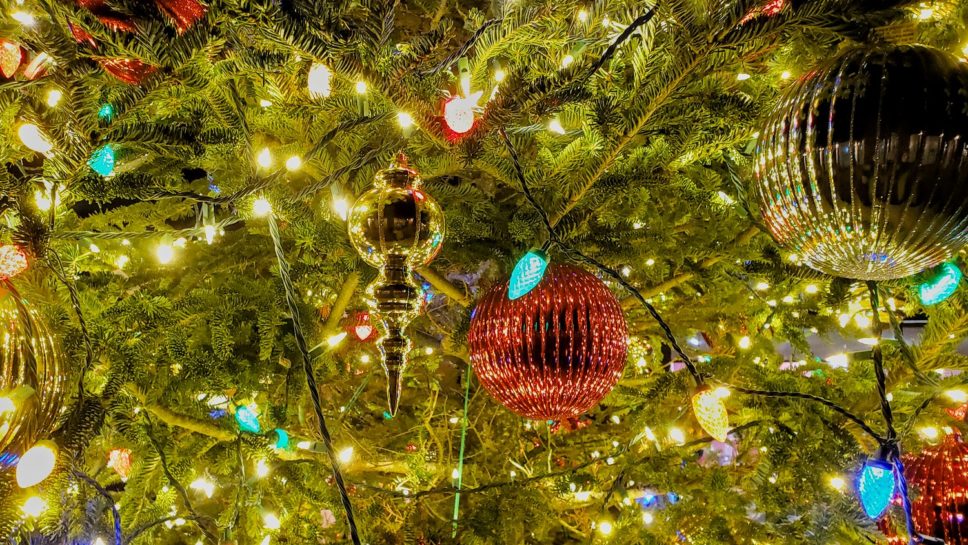 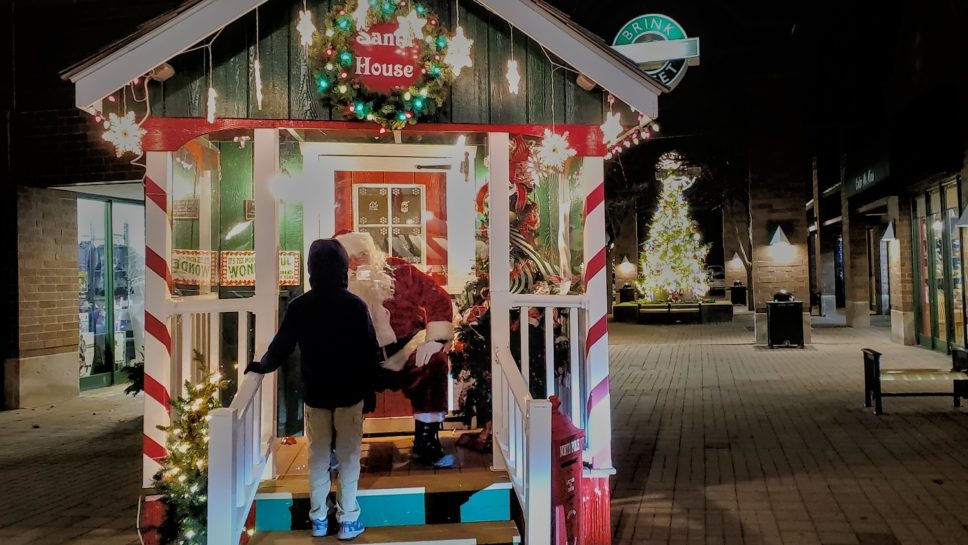 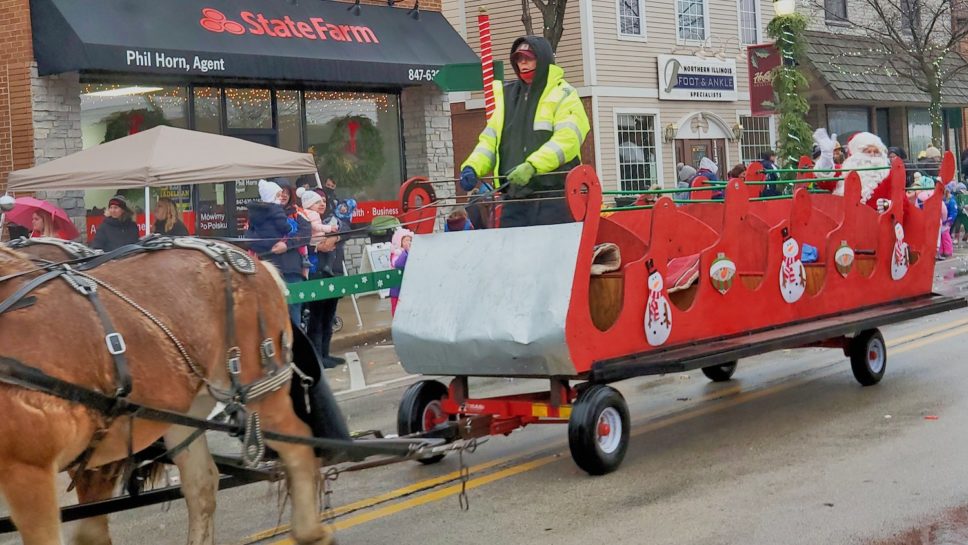 By Brian R. Brown
Guides
Christmas Parades in McHenry County for 2022
Read Next