What do you really know about radon? If you’re like us, probably very little, or at least less than you thought. If you’ve bought or sold a home, then you probably know that it is something that is tested for before the sale is completed. And unless the test comes back positive for radon, then you probably rejoice and move on to one of the other million pressing issues you are dealing with as a home buyer or seller.

Perhaps an important aspect about radon that you didn’t know is that radon levels fluctuate over time. And “time” may not be as long a period as you might think.

We proactively chose to have a radon mitigation system installed after monitoring our radon levels and wanted to share our story.

First, let’s start with what radon is.

While radon gas is naturally released into the atmosphere, the concern comes from radon gas build-up within buildings, such as homes. This build-up can happen regardless of whether you live in a newer or an older home, and excessive levels pose a health risk.

Why is radon gas a concern?

What makes it particularly challenging is that you can’t see, smell, or taste radon gas.

As I mentioned, uranium is a naturally occurring element in the ground, all over the world. The amounts can vary, not just from one part of the world to another, but there may be varying levels across a state or even within the county. It has been reported that central and northern Illinois has “heightened levels” of radon. Ultimately, what is really important is the actual radon level within your home, which may even be different than your neighbors.

Why we installed a radon mitigation fan

This past summer I noticed a radon mitigation truck in one of our neighbor’s driveways. Seeing him out a few days later, I stopped to ask him about it. Not only did I learn that they found elevated levels of radon in his basement, I learned that he proactively tested his basement himself after noticing several other neighbors in the development had installed mitigation fans.

I’ll confess, I didn’t even know what a radon mitigation fan was or what one looked like before that. But after talking with him, I then realized that I had seen them on other houses but just didn’t know that’s what they were. While fans may be installed inside the home, they are frequently installed to the outside with venting pipes running up the side of the house and above the roofline.

Rather than have someone come and test, we decided to purchase a radon monitor. While you can buy single-use test kits, after learning more about radon, we decided that we wanted an ongoing monitor so that we could easily monitor the levels ongoing, not just over a few days. Think of it like adding a smoke detector or carbon monoxide detector.

Ours connects to a web app so that we could see levels over various time periods. It is recommended that you take action if you have levels of 4.0 pCI/L (picoCuries per liter) or higher. While there were a few spikes above 3, the levels mostly averaged under that for several weeks. Then toward the end of September when the temps outside started dropping, we started averaging regularly into the 3+ range and spiking repeatedly at 4 and higher.

As we were only monitoring the basement, we don’t know what the levels were in other parts of the house. Typically, the basement levels will be higher and upper floors will most likely see lower levels as the radon gas is distributed and less concentrated. But if you’re like us, the basement isn’t just for laundry, storage, and spiders. We have our home offices down there. My son plays his video games down there. Today’s basements in most homes have become an extension of the living space.

So at that point, we decided to just have a mitigation fan installed. We could have had our basement professionally tested and maybe we would have found that our monitor was reading higher levels. But then we always would have wondered and probably not had peace of mind. Instead, we went ahead and just had the fan installed.

Cost for a radon mitigation system?

Every home is different, as are the soil conditions under the house. On average though, you can expect the installation to run around $1,500 to $2,000 (at time of publication). After installation, it’s mostly just electricity costs for running the fan.

Should I be concerned about radon?

Rather than “concerned,” let’s think in terms of “aware” and “proactive.”

Don’t wait until the next time when you buy or sell a home, especially now that you know the radon levels within a home may fluctuate depending on time…as in the time of year, temperature, seasonal conditions, etc. And just because your current home passed a radon test when you bought it, doesn’t mean that it would pass the test again.

Consider adding an ongoing monitor as we did. Or maybe you’d rather purchase some one-time test kits and begin testing your home on your own every year or two. Of course, you can always have a professional come in and test in addition to your own testing or instead of your own testing.

How much does it cost to test for radon?

Radon testing costs can range from $10 or less for single-use kits, to around $100-$300 or so for a simple ongoing monitor like we have, to more expensive professional monitors/detectors, to around $200 for professional testing services. These are all just ballpark ranges.

Either way, the most important point here is to understand that radon testing shouldn’t be a one-and-done event. For more information, check the Illinois Emergency Management Agency and the McHenry County websites. 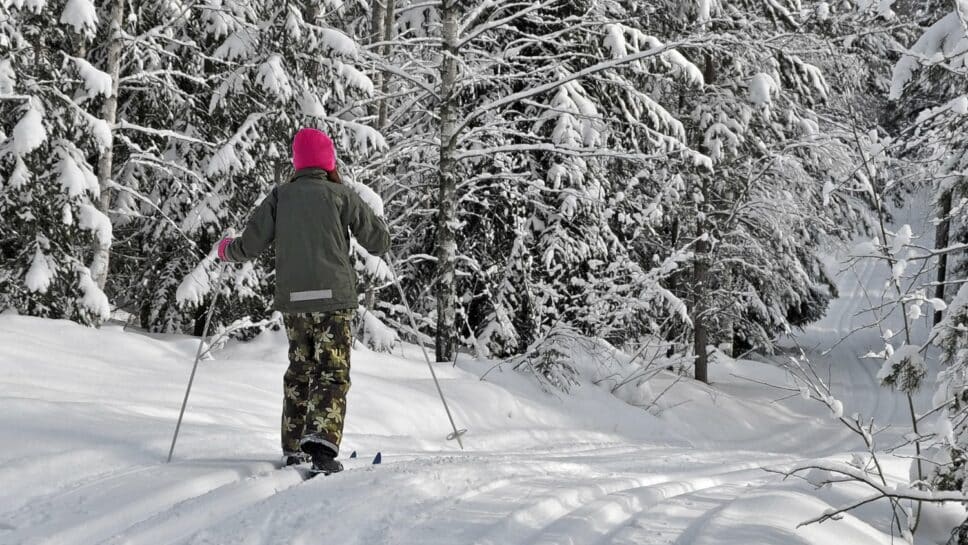 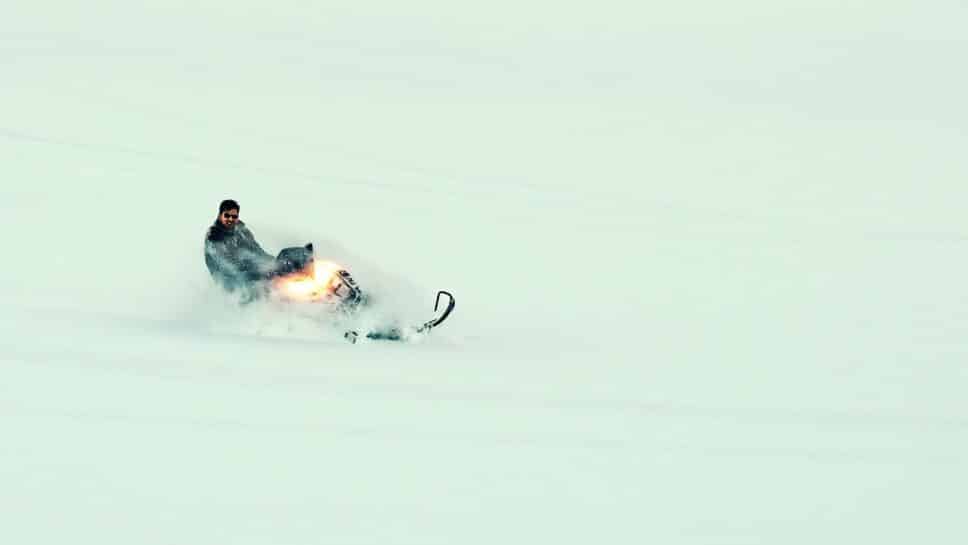 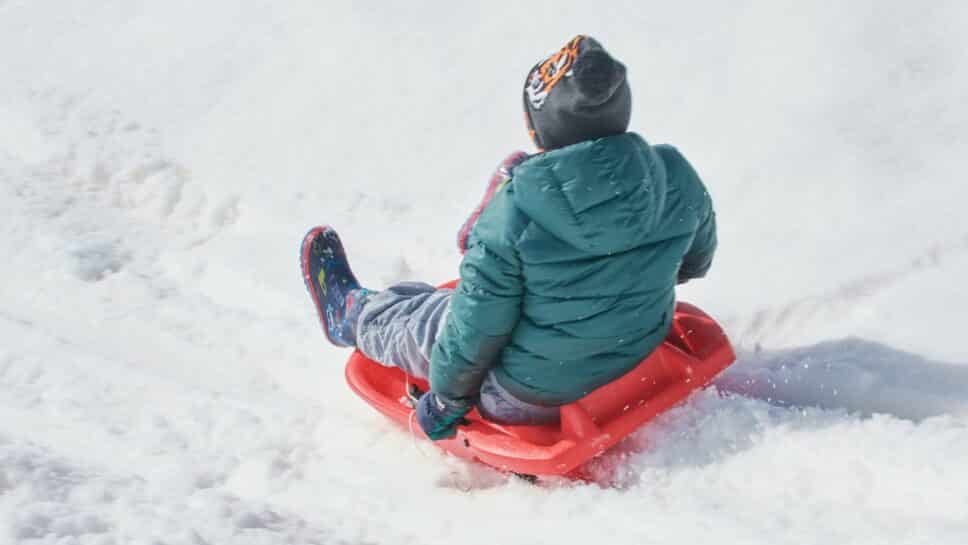 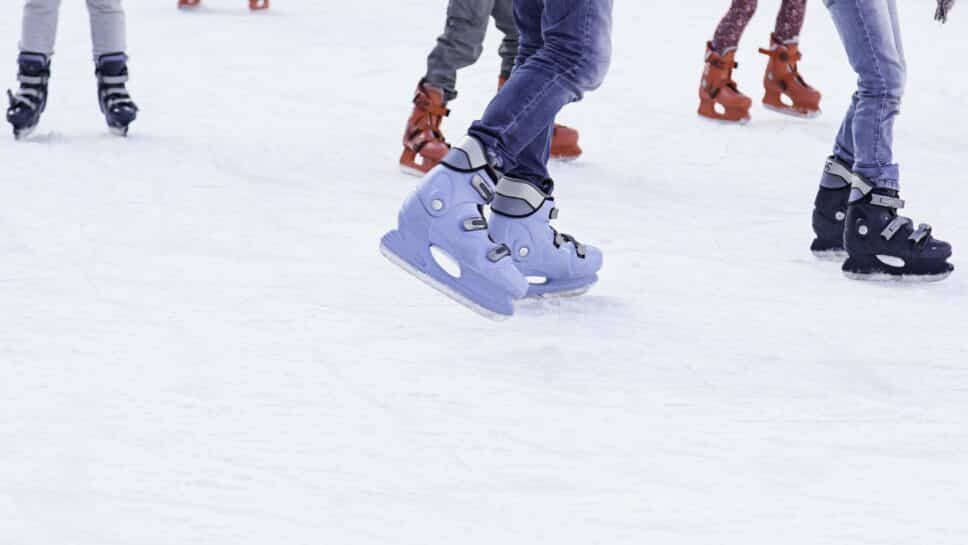 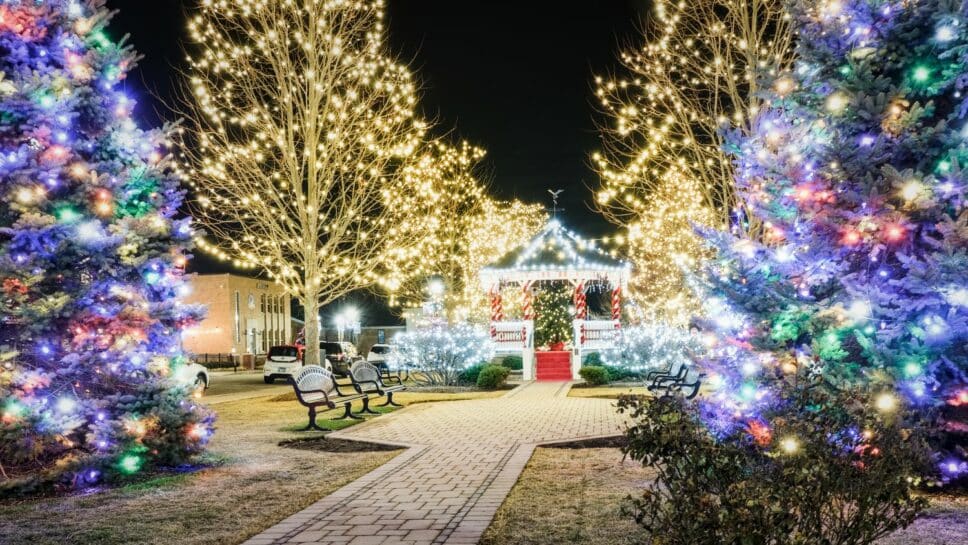