Steve Gavers is a cancer survivor. More than that, he is a cancer warrior. As if undergoing one’s own battle with cancer wasn’t enough, he has taken up the crusade to battle this devastating disease for over twenty years now through the Gavers Community Cancer Foundation, in large part through the annual Gavers Barndance.

In 1994, Steve made a doctor’s appointment because of a pain in his hip. What might have just been a routine visit, was anything but and irrevocably shifted his life forever. He was diagnosed with testicular cancer. From feeling “strong and healthy” to surgery in under a week. This is the journey of a cancer patient…a journey not chosen by, but for.

Steve elected to undergo an aggressive treatment of chemotherapy and the removal of lymph nodes, putting him in the 95% survival bracket. Was this excessive? More than necessary? When it comes to cancer survival, one may never know what was “unnecessary.”

He knew six others who were also diagnosed with cancer while he was undergoing treatment. Steve is the only one who is able to still share his story firsthand. Their deaths left an indelible mark on Steve. He was determined to do something very special to raise awareness, improve treatment, and advance research for cures.

Usually, a foundation like this is formed and named for a person who is deceased. Well, I’m still here, I’m not afraid to talk about my cancer. I’m going to bust my butt talking to everybody about being checked and donating to fight cancer.

A Message Needs an Audience

Steve had a story to share, and more importantly, the will and an openness to share it. He had passion and motivation and a specific message to deliver. But what’s a story without an audience? A message to deliver without a means of delivery?

Perhaps even more challenging…how do you reach an audience who, many of which, may be not unlike yourself…young, or at least youngish; healthy, or at least healthy-ish; who feel fine, or at least, fine enough? Whose thoughts or concerns of cancer are most likely low down on their list of worries, or at the very least, the least of their desired topics for discussion.

Yet, when you know, that like you, they may also be just one “otherwise routine” doctor’s visit and diagnosis away from becoming a cancer patient themselves, you find a way to get in front of them. You even create the delivery method if you have to.

The 7 Best Hours of Summer

What do you call a combination of great music, food, community, perseverance, generosity, commitment, and hope? You call that Barndance, and it has been bringing people together and changing lives for over 21 years now. This was the delivery method that Steve came up with that could pull in an audience and provide him a platform, if only for a brief portion of the evening, to deliver his critically important message. It proved to be more than just a delivery method, more than just an evening of food and entertainment, it was a seed for something even bigger.

Gavers Barndance was the seed that formed the Gavers Community Cancer Foundation. Barndance, the primary event for the foundation, has been held since 2000, uninterrupted until last year as a result of COVID. So this year’s event, the 21st Annual Barndance coming up on July 17th, should technically be the 22nd. But as anyone who has ever dealt with cancer knows, things happen that you have zero control over and you have to remain resilient and roll with the punches that come.

That just means that this year’s event has some ground to make up. But that’s a challenge they are up for because this is an event that has bucked all norms and expectations since the very first one. The first Barndance set out with what, I think many would have considered being a very respectable goal of raising $10,000. When it raised $110,000, it was clear that Barndance resonated with and touched the hearts of the community.

What makes this even more astounding is that it is and has always been 100% volunteer-driven. Everyone connected with Barndance donates their talent, time, and resources to make it happen. This means that 100% of the proceeds flow back into the various cancer programs that the Gavers Community Cancer Foundation helps support.

Barndance is more than just a fundraiser though. Born out of Steve’s personal cancer diagnosis, survivorship journey, and drive to spread cancer awareness, research, and education, Barndance is an inspirational celebration of being human. It is about coming together to inspire hope, banding together to support one another in the fight against cancer, and making a collective difference that is larger than any one individual. After all, who among us has not been touched, directly or indirectly by cancer?

Barndance may have started with one man’s story and the simple message to “Get Checked,” but it has taken up an even greater charge. It continues to drive cancer awareness, education, research, and the funding to support those initiatives. But it also serves as an annual milestone to come together in support of the collective battles, the celebration of life, and the re-energizing for the continued fight ahead.

Starting with the second annual Barndance, an addition was made to the BBQ, bands, auctions, and raffles that made up the event…the Never Be Defeated awards presentation. Steve Gavers recognizes and awards the Never Be Defeated recipients. These are awarded to extraordinary people.

The earliest were awarded to those who played pivotal roles in Steve’s life. Many of those awarded after that were cancer survivors themselves, who displayed amazing courage facing their cancer and also contributed to spreading the message, unselfishly sharing their own survivor stories and serving as an inspiration to all.

Barndance is an event with spirit and heart. It is an upbeat atmosphere that brings together generous people of all ages and walks of life, great food, entertaining bands, and inspiration. It has changed locations over the years, including Donley’s Wild West Town in Union, Lippold Park in Crystal Lake, and is now currently held at Emricson Park in Woodstock.

Some years featured local bands while others have featured famous acts like Texas’ Pat Green and Wisconsins’ BoDeans. While not massive, it is by no means a small undertaking, with typically around 2,500 attendees, over 300 volunteers, bands, and generous sponsors coming together year after year to make Barndance the one-of-a-kind event it is!

Out of the success of Barndance came the Gavers Community Cancer Foundation. A completely volunteer-driven foundation that not only puts on the annual Barndance, but hosts an annual Lake Michigan Fishing Derby; helps provide patient vans to help people to and from appointments, screenings, and care at Family Health Partnership Clinic; and helps support and promote other events such as the Family Health Partnership Clinic’s “Care4 Breast Cancer 5k,” and Testicular Cancer Foundation events and programs.

Together, all of these efforts have made a difference. The foundation has raised $8.3 million to date, much of which remains local:

Even during the pandemic and without hosting the 2020 Barndance, the foundation distributed $71,000 in grants:

The foundation helps those battling cancer, survivors, and caregivers, as well as promotes how to get checked and perform self-evaluation for early detection. Beyond the foundation’s official role in the community, Steve and the board members are personally very engaged in many local organizations and causes, particularly in Woodstock. They volunteer and participate in the Woodstock Rotary Christmas Clearing House, among other community and charity events, simply as citizen leaders themselves.

As a cancer survivor, the journey continues. Steve attributes much of his own success to continued screenings and getting checked for cancer, striving to stay well and be active.

But more than that, he is energized through being vulnerable and willing to talk about it all, sharing his story with others, as well as through supporting others during their journey, attending events with survivors like himself, and annual events like those the Testicular Cancer Foundation sponsors.

Ultimately, cancer survivorship rests on education, access to information, great hospital systems, unbelievable doctors and research institutions, and friends and support systems within the community. Lucky for McHenry County, Steve Gavers and the Gavers Community Cancer Foundation are helping to promote all of that.

By Brian R. Brown
Out & About
Cornish Park Has the Time
Read Next 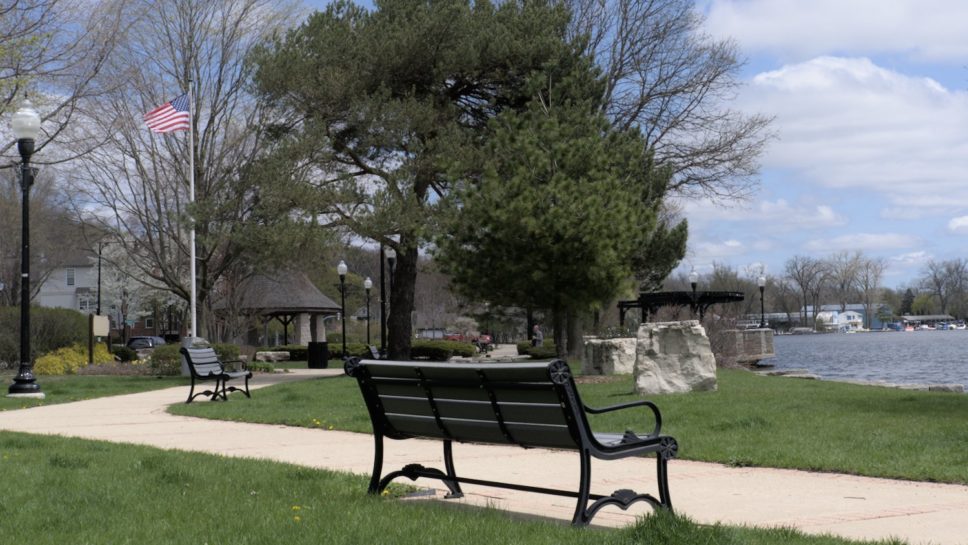 By Brian R. Brown
Out & About
Riverfront Park Offers Great Views On & Off the Water
Read Next 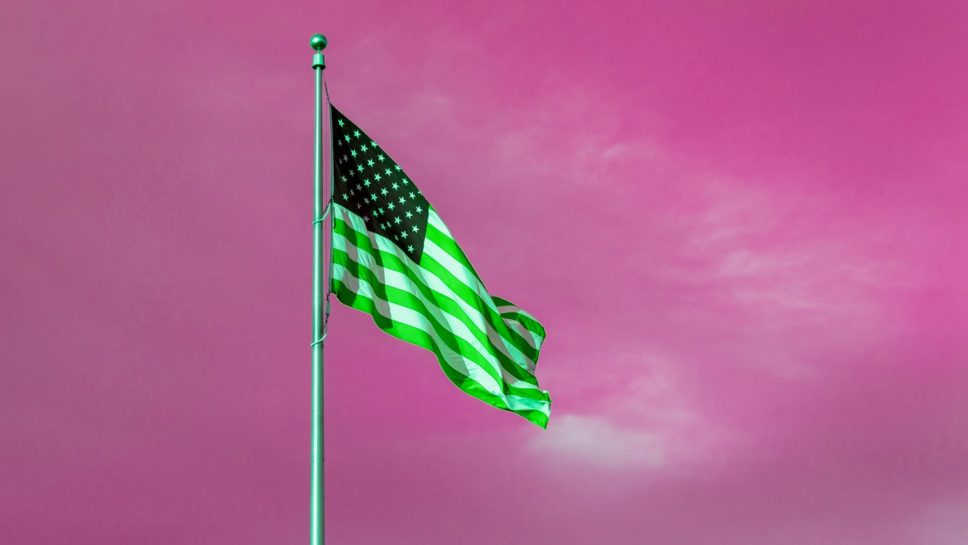 By Brian R. Brown
Out & About
Memorial Day Parades and Ceremonies In McHenry County
Read Next 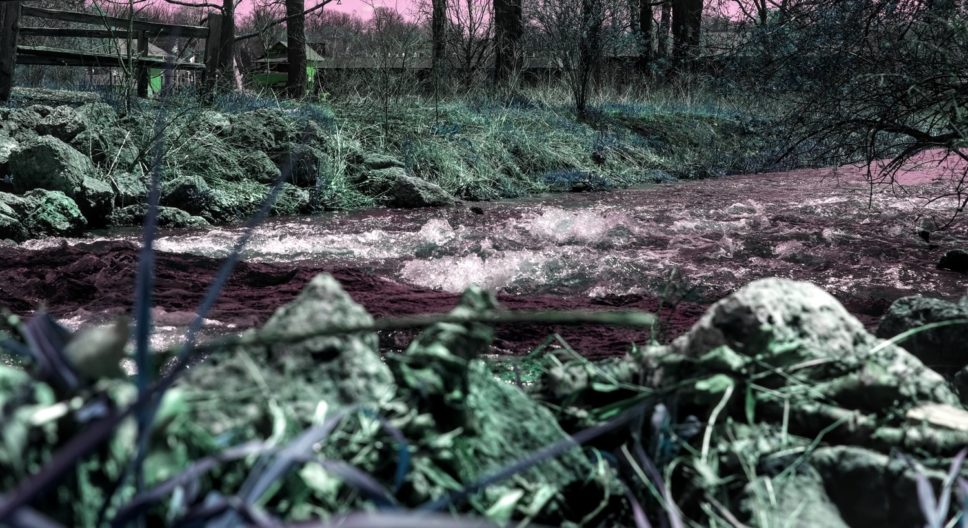 By Brian R. Brown
Out & About
Towne Park…Past, Present, and a Plan for the Future
Read Next 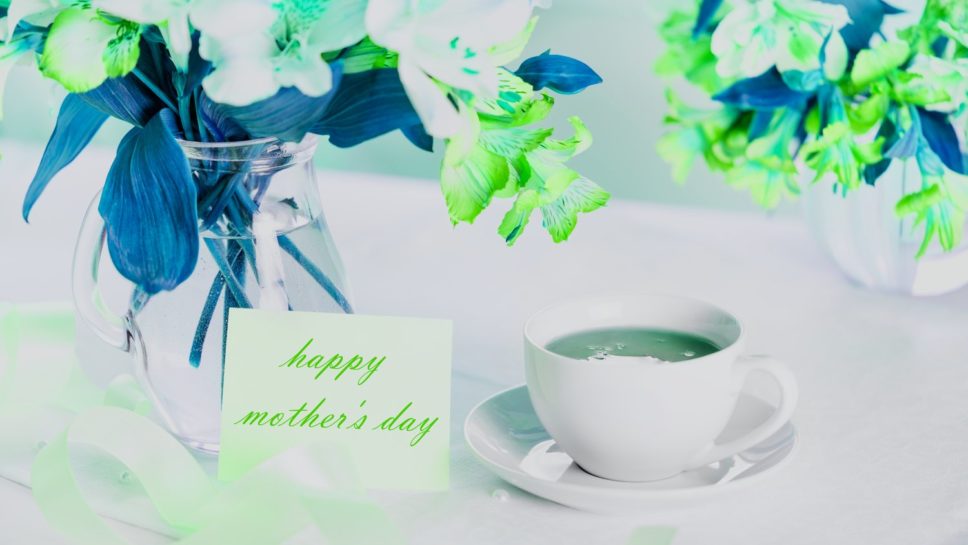 By Brian R. Brown
Out & About
Mother’s Day 2022 Guide for McHenry County
Read Next 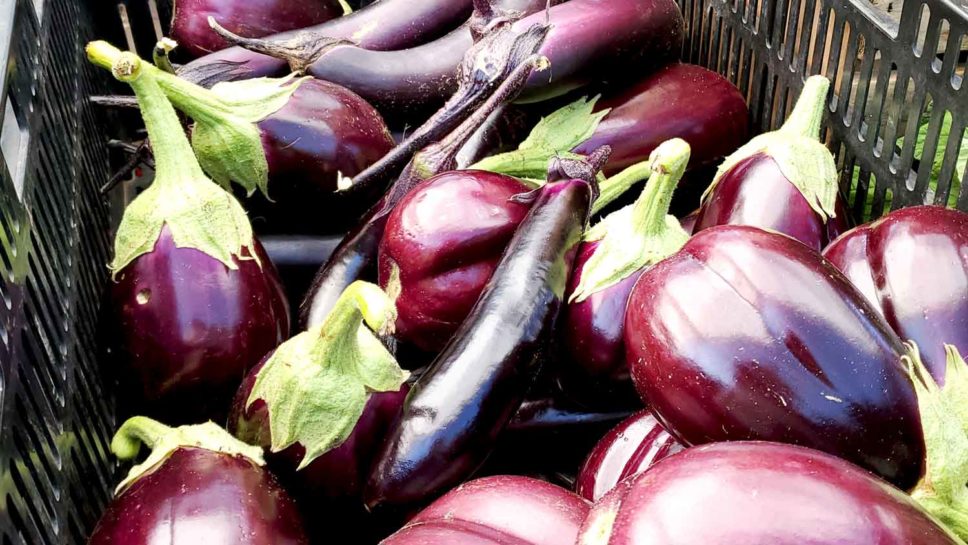 By Brian R. Brown
Out & About
2022 Summer Farmers’ Markets in McHenry County
Read Next